Wolfgang Feiel (born in 1967) is director of the legal division of the Austrian Regulatory Authority for Broadcasting and Telecommunications (Rundfunk und Telekom Regulierungs-GmbH, RTR). RTR manages the Telecom-Control-Commission and the Communications Authority Austria. Telecom-Control-Commission and Communications Authority Austria have the tasks to liberalize the telecommunications, the broadcasting, and the postal sector in Austria and to maintain competition in these sectors as well as in the sector of digital signature. In addition, RTR is responsible for dispute settlement between customers and operators of electronic communications services. RTR also grants subsidies for TV-productions and for the switch over from analogue to digital broadcasting. Furthermore, RTR conducts a center of competence for electronic communications services. Wolfgang Feiel has been head of the legal department since May 2001. He started his career at the Regulatory Authority in 1999.

From 1995 to 1999, Wolfgang Feiel was working at the Federal Chancellery (Prime Minister´s office), Constitutional Service. Before that, he was assistant at the University of Salzburg.
Since 1999, Wolfgang Feiel has been teaching telecommunications law at different schools and universities.

In his recent publications, Wolfgang Feiel is dealing with telecommunications law and matters of competition regulation. 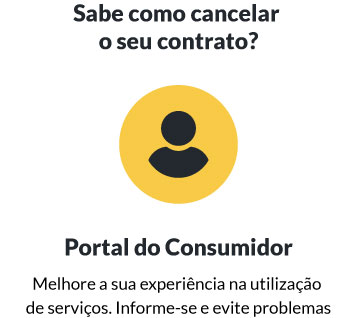 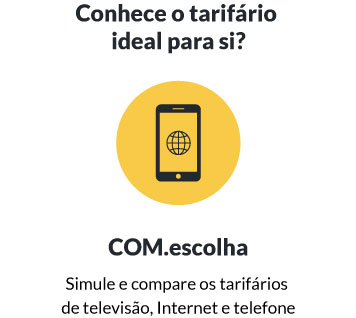 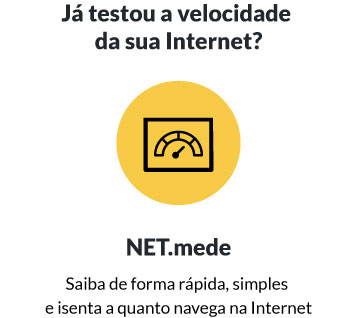