Autoridade Nacional de Comunicações (ANACOM), the Portuguese Navy and the National Maritime Authority (Maritime Police) conducted a series of joint enforcement actions during July involving 15 vessels; these actions focused on verifying the means of communication used on board these vessels.

The actions were conducted at sea between Aveiro and Viana do Castelo using Navy patrol boat Cuanza, and on the River Tagus, in the area under the jurisdiction of the Lisbon Local Command of the Maritime Police. Inspections were carried out targeting 13 fishing vessels and two maritime tourism vessels.

These actions resulted in the detection of 3 offences related to the illegal use of radio resources causing harmful interference affecting communications networks, including those that support the work of law enforcement agencies, air traffic control communications (essential for all civil and military aviation) and communications services provided to the entire population by public and private operators.

By conducting these operations, it is also ensured that all radio resources, including emergency resources, are in accordance with the law.

In addition to the Cuanza patrol boat and Navy teams supporting the operational side, these operations involved 5 enforcement agents from ANACOM and 4 from the Maritime Police. 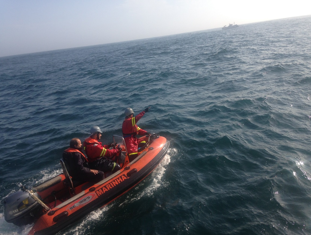 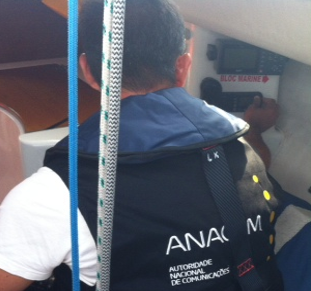