The official inauguration of the exhibition ''Selos Portugueses de Além-Mar'' (Portuguese Stamps from Overseas) will take place on 07 November 2018, at ANACOM's branch office in Funchal. The inauguration will be attended by ANACOM's Board of Directors, with the confirmed presence of the representative of the Republic in Madeira, representatives of the Legislative Assembly of Madeira and of the regional government, as well as representatives of other local entities. The public opening will be on the 8th and the exhibition will be on display for a month. With the organization of this exhibition, ANACOM is looking to bring the historical patrimony of the communications sector on show at Fundação Portuguesa das Comunicações (Portuguese Communications Foundation), where ANACOM is a founder, to a wider public. 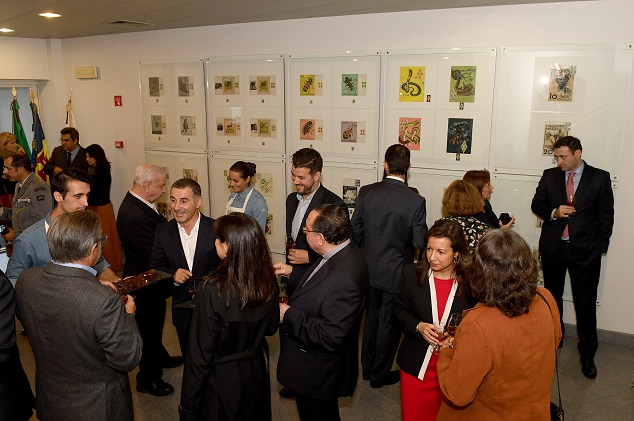 With this aim, ANACOM plans to make this a touring exhibition, which will then visit the Azores and then Porto, opening the doors of its delegations in these places, free of charge, to all those who want to discover this philatelic collection, consisting of stamps issued in territories of Portugal's former colonies, sharing a common history. The works on display are testimonies that document a past and that reveal cultural and identity markers of its peoples.

The exhibition, which has already been held in Lisbon over about five months, will exhibit 88 stamps, which are part of the philatelic collection held by ANACOM, and the original designs on which the production of these stamps was based.