ANACOM has determined the cost-of-capital rates to be applied for regulatory purposes to the Sistema de Contabilidade Analítica (Analytical Accounting System) used by CTT and MEO in 2018. In both cases, this rate results in a reduction of one percentage point in relation to the previous year.

The reduction in the weighted average cost of capital over invested capital, as now determined by ANACOM, should be felt by consumers across various channels, since regulated prices are oriented to costs. As such, repercussions can be expected in wholesale offers, making them more competitive and, ultimately, lower prices for retail products.

ANACOM also hopes that this downward revision may contribute to the promotion of investment in the modernisation of electronic and postal communications networks. 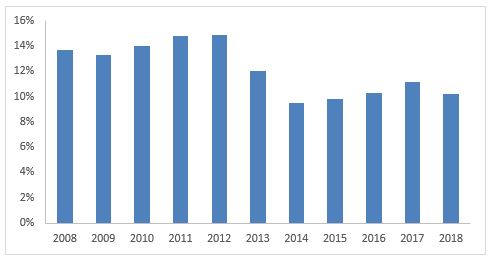 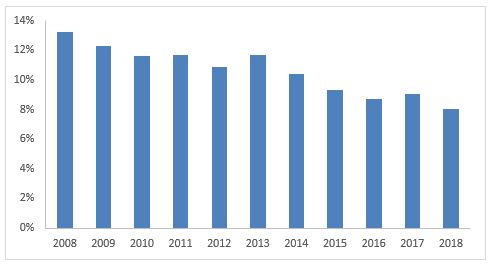 ANACOM's draft decision has been notified to the European Commission, the Body of European Regulators of Electronic Communications (BEREC) and the national regulatory authorities of the other Member States of the European Union for possible comments, after which the final decision will be approved on the cost-of-capital rate to be applied to MEO for regulatory purposes.

The cost of capital is a concept normally associated with the return that a certain investment should provide, and is defined as the rate of return required by investors, taking into account business risk. At a company level, the concept of cost of capital is used in investor decisions about which assets to invest in and how to finance them, seeking maximisation of the company's value. In a sector of intensive capital expenditure, such as communications, determining the cost of capital is especially important and is particularly relevant in regulated areas of economic activity.

In the context of the regulation of the communications market, cost orientation of prices is an obligation applicable to regulated operators, requiring them to set prices at a level which allows the market to function as far as possible as if it were a competitive market, taking into account the investments made by the operator and allowing a reasonable level of profitability, given the risks involved. In this way, determination of the cost-of-capital rate balances the need to ensure the right incentives for investment and the need to protect consumers from excessive pricing, while also ensuring that there are no distortions in the markets as a result of discriminatory or anti-competitive practices.

The cost of capital is one of the cost components of the regulated products and services provided by CTT and MEO which must be recovered through the regulation of prices applied by ANACOM.