The Suitable Infrastructure Information System (SIIS) had a total of 1,067 users at the end of March 2019, compared to 910 in March 2018, representing a 17% increase in the number of users. Over the same period, the number of entities registered in the SIIS increased to 417 entities, 8.8% more than a year earlier. In total, there were more than seven million objects registered, 3% more than in March 2018, and 119 announcements were made in the system over the period, compared to 66 in the previous year. 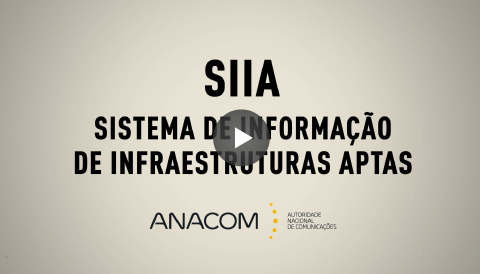 As such, the system brings together those who need to install telecommunications networks and the holders of infrastructure with the capacity to carry networks. This infrastructure-sharing supports a reduction in costs and faster deployment of networks, contributing to Portugal's national development.

The SIIS is also an important planning tool, with announcements of expansions and new constructions, allowing sector agents to plan their interventions accordingly.