On the 50th anniversary of the World Telecommunication & Information Society Day, which is celebrated every year of 17 May, ANACOM congratulates the contribution of Portuguese municipalities for promoting Internet access for all Portuguese population and encourages companies of the electronic communication sector to pursue investment in the expansion of high-speed network throughout the country.

ANACOM, that has actively contributed to the promotion of the WiFi4EU initiative in Portugal, expresses today, the day on which the contribution of the telecommunications sector for economic and social development is celebrated, its satisfaction at the large success of Portuguese municipalities in applying for vouchers of the European Commission to extend WIFI coverage in public locations.

Of the 143 Portuguese municipalities that applied to the 2nd call of the European Commission’s WiFi4EU initiative, 80 received vouchers (

EUR 51 million were available for this call, and more than 10 thousand applications were submitted at EU level. A total of 3400 vouchers were assigned - amounting to EUR 15 thousand each - which means that 34% of candidates received vouchers. Portugal showed a better result, given that around 56% of municipalities that applied received vouchers.

Upon conclusion of this 2nd call, 6200 municipalities throughout EU have already received vouchers. Portugal is part of a group of countries where over 50% of municipalities that applied have benefited from vouchers, together with other countries such as Croatia, Greece, Ireland, Bulgaria, Lithuania and Slovenia.

EC has strengthened the funding for this initiative, which had a budgetary allocation of EUR 120 million. The aim is to cover a total of nine thousand municipalities, which requires the increase to EUR 135 million of the value allocated to the initiative.

The WiFi4EU initiative aims to provide high-quality Internet access to residents and local visitors in main centres of local community life, such as parks, squares, libraries and public buildings, contributing to:

In order to disseminate this initiave to municipalities, ANACOM, together with ANMP - Associação Nacional de Municípios Portugueses (the National Association of Portuguese Municipalities) hosted several briefing sessions throughout the country to inform municipalities of this initiative.

Municipalities that received vouchers in the 2 calls 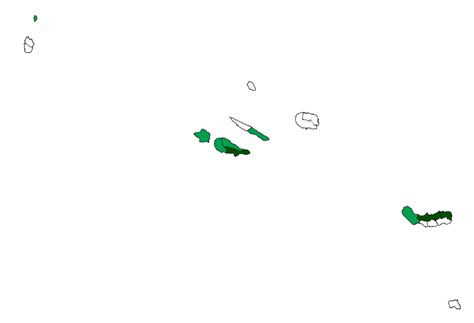 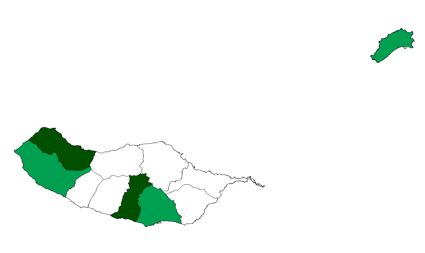