ANACOM held an official opening ceremony of the “Selos Portugueses de Além-Mar” (Portuguese Overseas Stamps exhibition) in Ponta Delgada. It was attended by representatives of the Azores’s regional government, Ponta Delgada Municipal Council, the Engineers Association, CTT - Correios de Portugal, European regulators and postal administrations, who were in town for the UPAEP Forum and ERGP Workshop. The doors open to the public on Monday 1 July.

ANACOM’s aim with this exhibition is to increase the number of people who have the chance to see the historical heritage of the communication sector at Fundação Portuguesa das Comunicações, of which it is a founder. This is a collection of postage stamps issued in Portugal’s former colonies, which share a common history. The works on display are a testament of the past and show the marks of these nations’ cultures and identities. 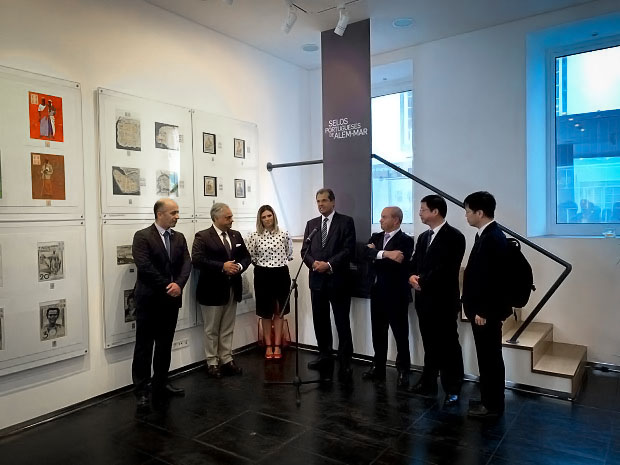