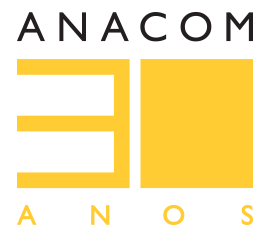 ANACOM celebrates its 30th anniversary, on 6 November 2019, the date of the taking of office of the first board of directors of the then Instituto das Comunicações de Portugal (ICP), in 1989.

To mark its anniversary, ANACOM has organised a commemorative ceremony at the Portuguese Communications Foundation in Lisbon, featuring the debut of an exhibition, a timeline video highlighting the 30 most important moments of ANACOM's history.

The event also includes the launch, by CTT - Correios de Portugal, of a special stamp issue commemorating this anniversary, dedicated to postal services and telecommunications. The stamps were created by João Machado, a renowned Portuguese graphic designer.

The session will include the inauguration of the photography exhibition ''Comunicar, ligar, unir'' (Communicate, connect, unite), with the winning pictures of the national photography competition organised by ANACOM in partnership with VISÃO, aimed at highlighting the role of communications (electronic or postal) in developing closer interpersonal relationships and/or with nature and the environment. The winning pictures of the photography competition ''30 anos focados nas pessoas'' (30 years focused on people), directed at ANACOM employees, will also be exhibited. 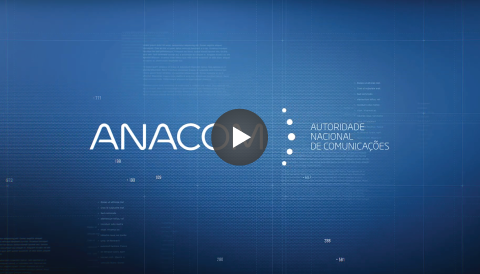 In this regard, ANACOM organised other commemorative events throughout 2019, in particular: