Today, 9 December, ANACOM and ANAFRE - Associação Nacional de Freguesias signed a cooperation agreement to establish the terms of collaboration in supporting populations, within the scope of the process of migration of the digital terrestrial television (DTT), which will begin at a national level at the beginning of February.

The cooperation agreement aims to promote collaboration between ANACOM and ANAFRE with a view to the disclosure of information to the population and agents working more closely to people.

Under the terms of the cooperation agreement, in cases where telephone or face-to-face assistance is requested in the tuning of television sets, ANAFRE will request the Parish Councils to collaborate with ANACOM in the provision of this technical support to the populations. 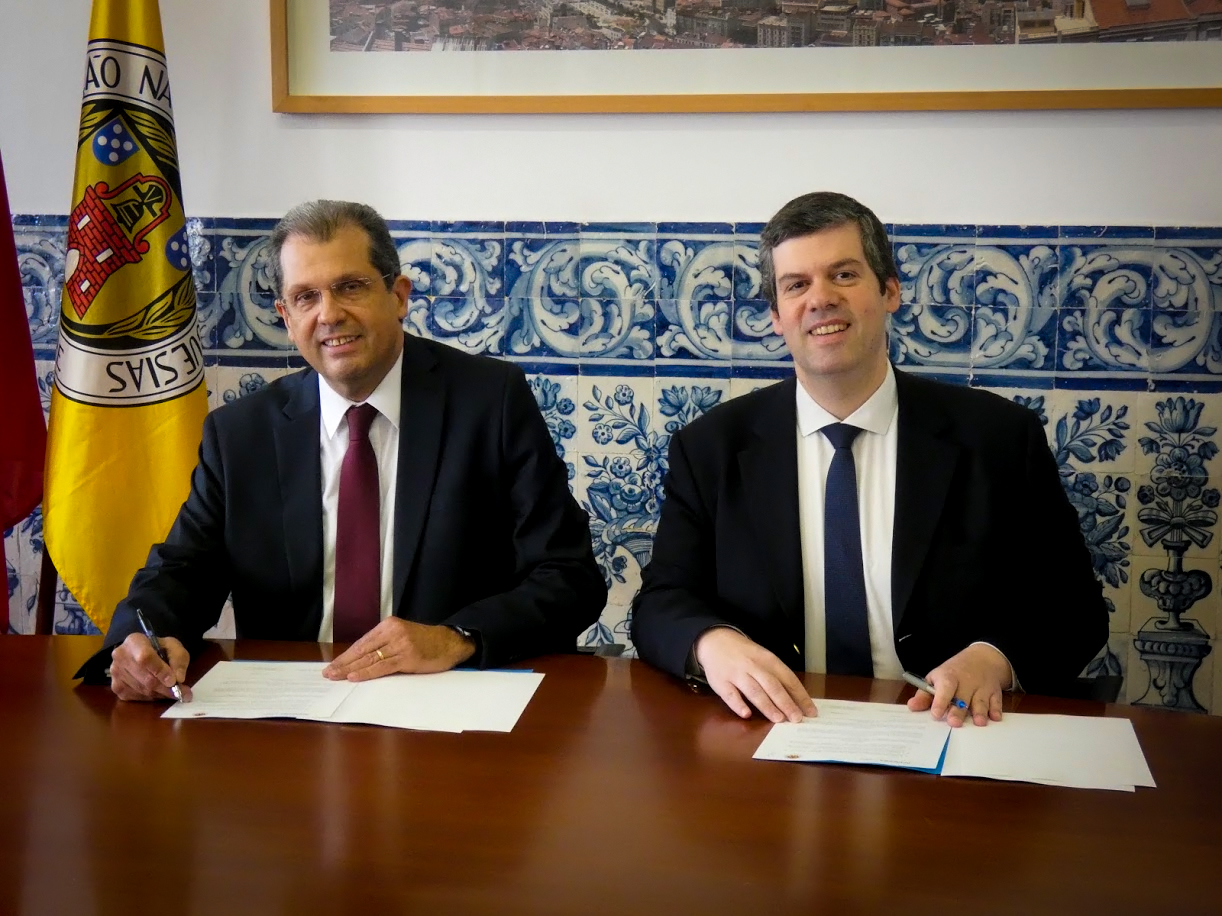 From left to right: João Cadete de Matos, Chairman of the Board of Administration of ANACOM, and Pedro Cegonho, Chairman of ANAFRE 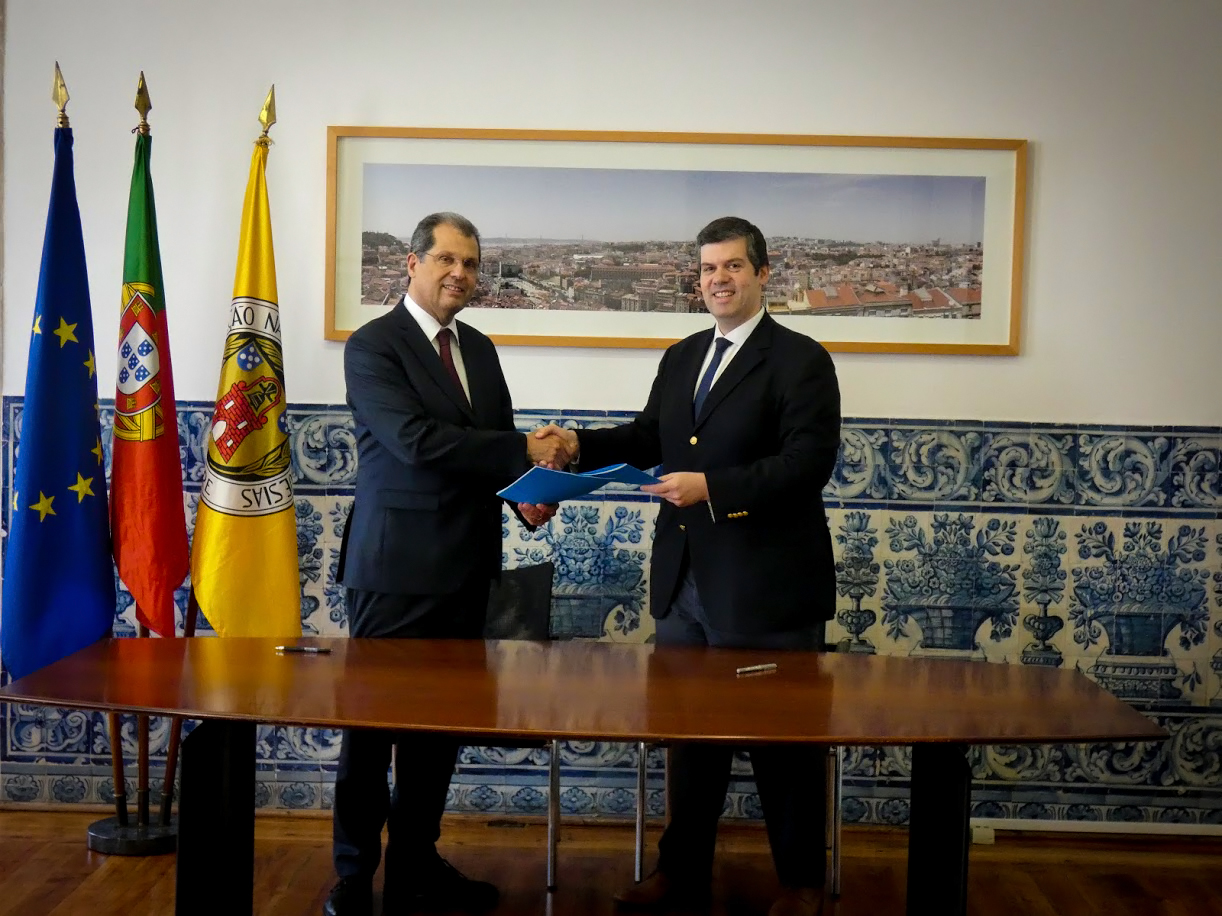 From left to right: João Cadete de Matos, Chairman of the Board of Administration of ANACOM, and Pedro Cegonho, Chairman of ANAFRE;