The 17th National Congress of the Associação Nacional de Freguesias (ANAFRE) took place on 24 and 25 January 2020, at the Portimão Arena.

On the 24th, the Chairman of the Management Board of ANACOM, João Cadete de Matos, participated in the workshop “Alteration of the DTT network in the context of 5G preparations”, in which he made a presentation on “DTT - Release of the 700 MHz band”, highlighting the measures underway to assist the population during the migration process, namely, the free helpline (800 102 002) and partnerships with various institutions.

ANACOM was also present as an exhibitor, with a space dedicated to the dissemination of DTT and telecommunications infrastructure in buildings (ITED). 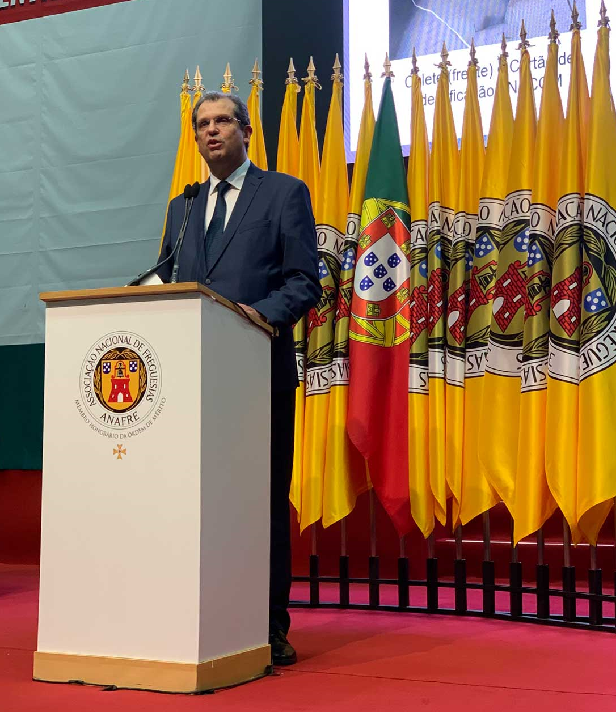 João Cadete de Matos, Chairman of ANACOM's Board of Directors