Two meetings were held on 22 September 2020 with Intermunicipal Communities to disseminate the ANACOM migration process. The meeting with the Tâmega e Sousa Intermunicipal Community (CIM) was attended by the Chairman of ANACOM, João Cadete de Matos, who explained the DTT migration process and the measures taken by ANACOM to mitigate the impact of this process among the population.

The DTT transmitters serving the municipalities included in the Tâmega e Sousa CIM will be switched between 28 September and 2 November, starting with the Rio Arda transmitter.

At the meeting, ANACOM's Chairman also spoke about the mobile network coverage and the countrywide situation in terms of optical fibre network coverage, reiterating the importance of having access to quality high-speed internet, both fixed and mobile. He also referred to ANACOM's proposals that feature in the draft 5G auction regulation, which were recently submitted to public consultation, and the importance of national roaming to enlarge the population's access to mobile networks.

The municipal authorities attending the meeting stressed the importance of access to the new technologies to prevent and correct inequalities, having qualified the inexistence of internet in some zones of the country as clearly unacceptable.

The disorderly proliferation of cables and posts was referred to by some of the municipal authorities present at the meeting.

At the Ave CIM meeting, chaired by the vice-chairman of ANACOM, João Miguel Coelho, in addition to the information on the DTT migration process, the municipal authorities also expressed concern about the situation of the postal service, referring to their interest in scheduling a new meeting to discuss this issue.

In the municipalities included in the Ave CIM (Cabeceiras de Basto, Fafe, Guimarães, Mondim de Basto, Póvoa de Lanhoso, Vieira do Minho, Vila Nova de Famalicão and Vizela), the switchover of the transmitters will take place between 19 October and 5 November. 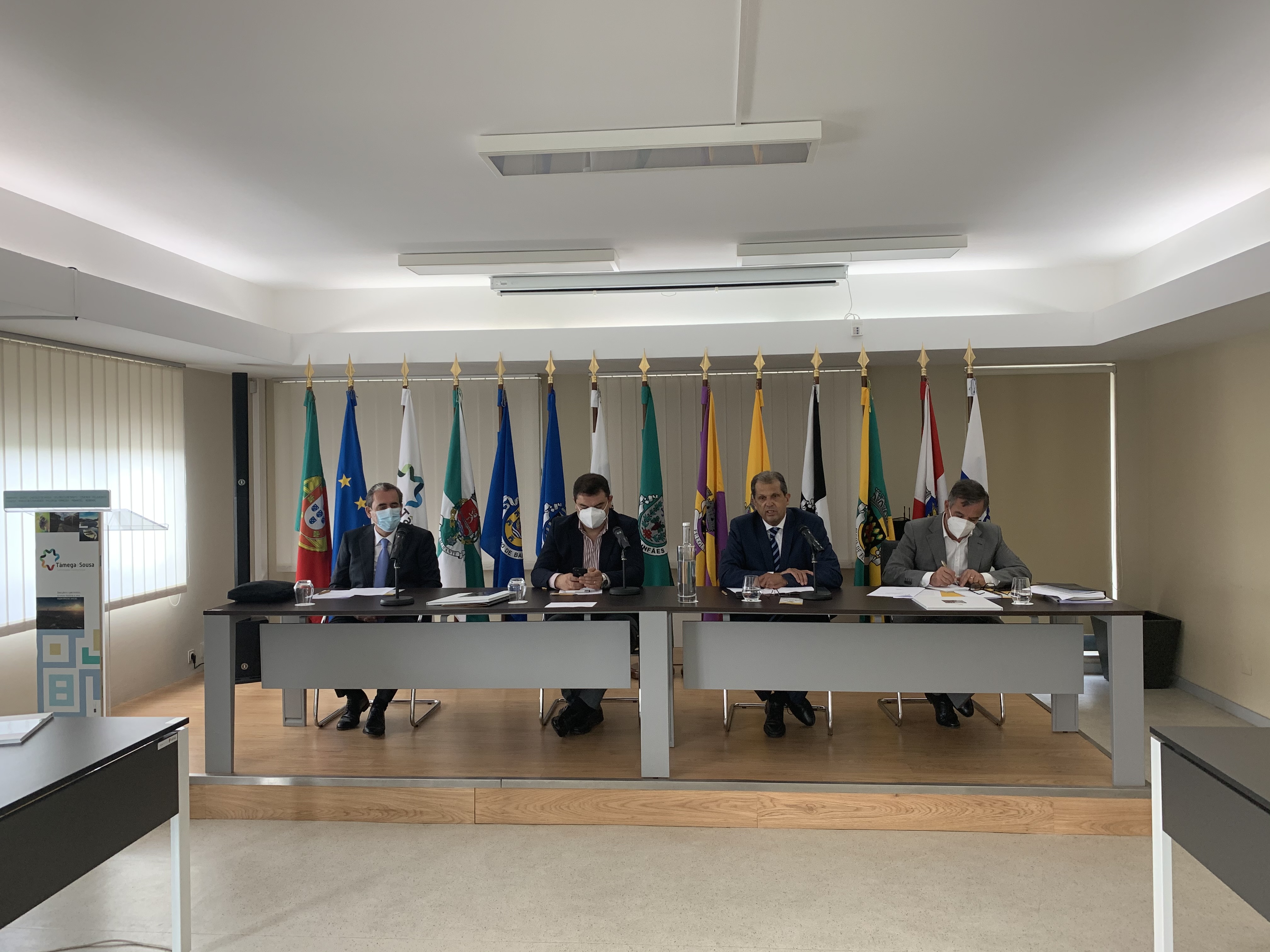 Representatives of ANACOM and the Tâmega e Sousa Intermunicipal Community at the meeting. 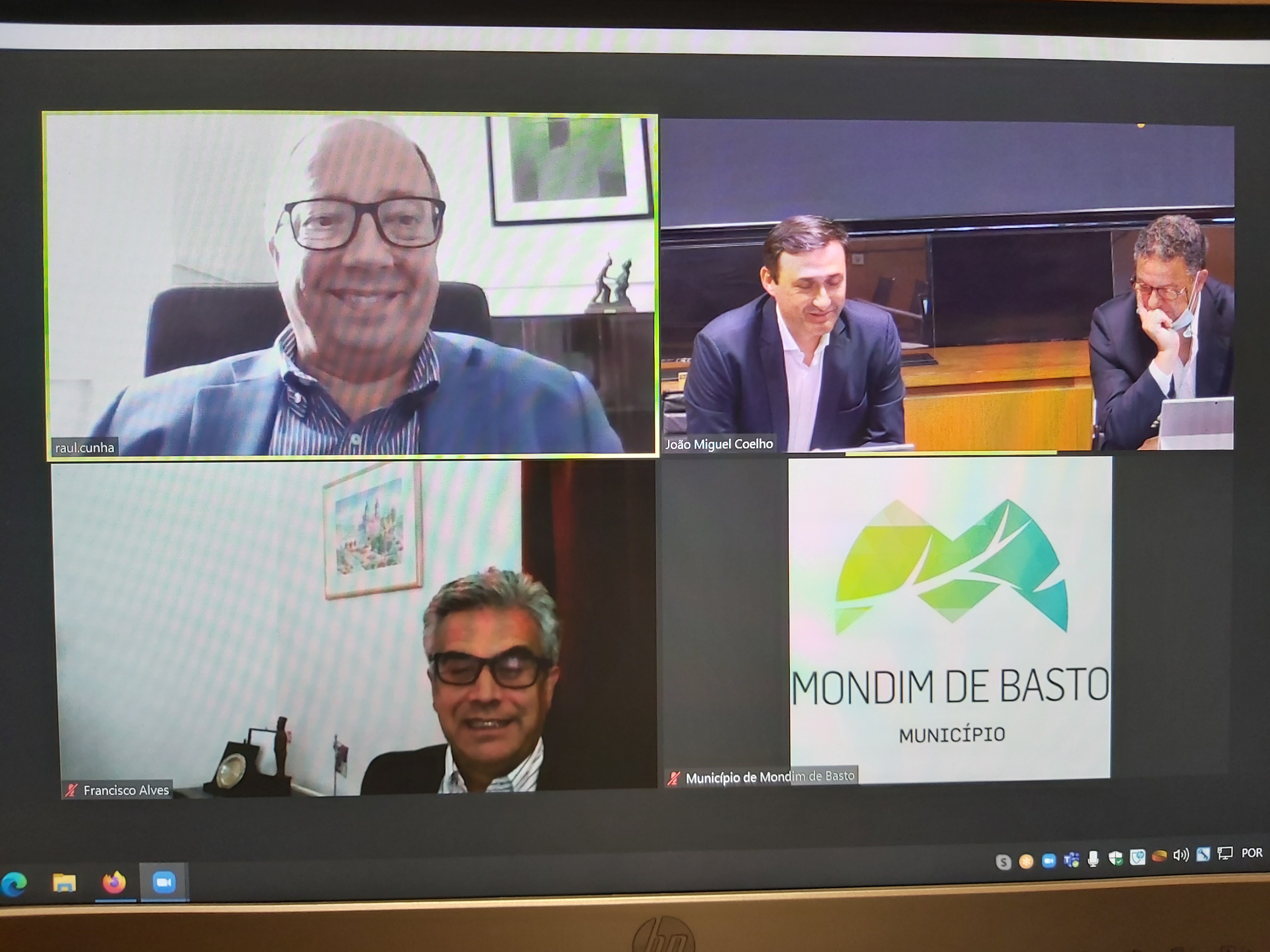 Representatives of ANACOM and the Ave Intermunicipal Community at the video conference meeting.