Sandro Mendonça, Member of ANACOM’s Board of Directors, attended the seminar “Cyber: A Whole of Society Approach”, hosted by the British Embassy in Lisbon on 14 July 2022.

The event took place in three sessions, covering themes such as the United Kingdom’s cyber-strategy, the issue of resilience, and the role of emerging technologies. This was intended to promote a bilateral dialogue between Portuguese and British decision-makers, specialised entities, security forces, researchers and the industry.

Sandro Mendonça made an intervention in the context of the theme “Cybersecurity and resilience”. The panel was moderated by James Sullivan, head of the cyber area at the Royal United Services Institute (RUSI), the oldest British think tank in the area of defence. Lino Santos, Director of Centro Nacional de Cibersegurança (CNCS - the National Cyber Security Centre) and Amo Kalar, Head of Cyber Public Policy at the Foreign, Commonwealth and Development Office, also participated.

i) As far as 5G is concerned, he pointed out that the new networks are being implemented at a good pace. He also mentioned that recent experiences in the sector allow the value of “technological heterogeneity” to be acknowledged, since the various generations of mobile communications have different degrees and characteristics of vulnerability to critical incidents motivated by cyber incidents.

ii) Intelligent undersea cable systems are an important issue for the Portuguese authorities. Moreover, the MAM (Mainland-Azores-Madeira) Ring project is already known worldwide for being rooted in the SMART (Scientific Monitoring and Reliable Telecommunications) concept, as it anticipates the need for seismic alerts and the collection of environmental intelligence.

iii) Finally, he referred to “societal cybersecurity” as the distributed, holistic and integrated approach that has been followed. In this regard, he mentioned ANACOM’s constant interactions with reference bodies (such as CNCS), but also the development in Portugal of a stable and permanent knowledge-oriented framework for collaboration between independent administrative bodies (e.g. regulators of network industries such as energy, water, communications, etc.). 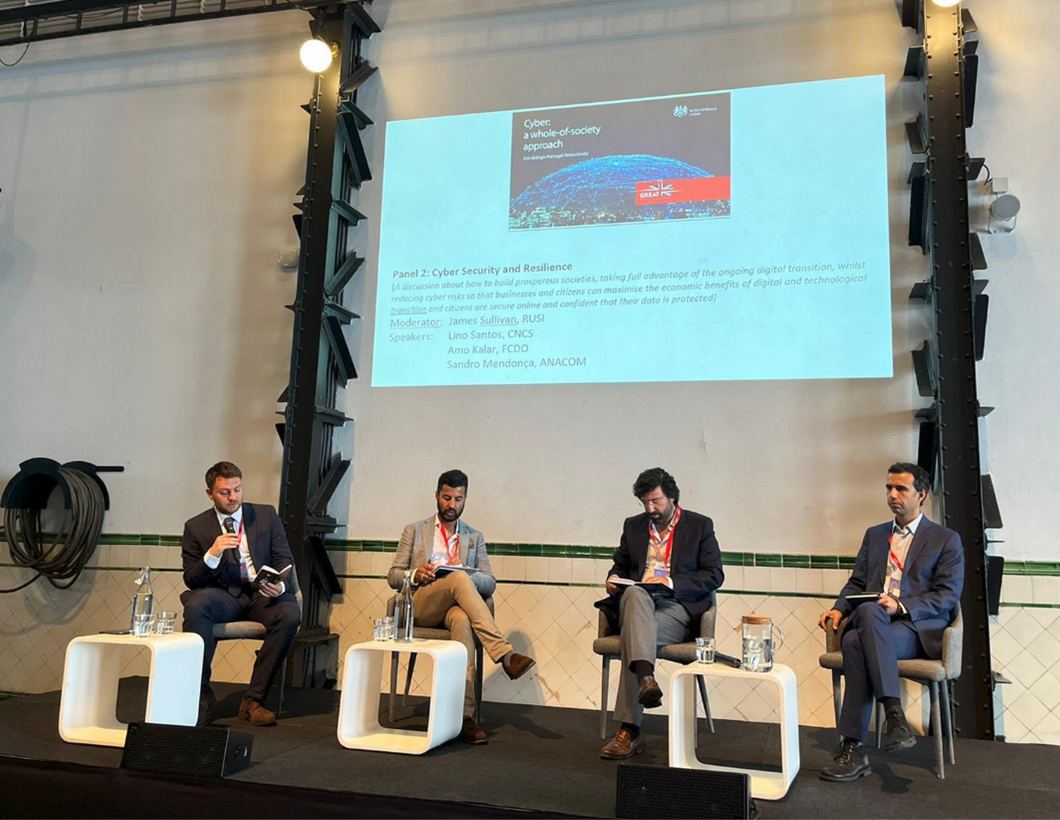