The Convention defines the criteria governing the pricing of postal services that comprise the universal service; it was signed by ANACOM, CTT – Correios de Portugal (CTT) and DGC - Direção-Geral do Consumidor (Directorate-General for Consumers) and will apply for the next three years (2023-2025).

The signing was preceded by a negotiation process between the parties, with converging positions that led to an in-principle agreement on the draft text of the Convention, which ANACOM submitted to comments by all possible stakeholders and users, including consumers, other postal service providers and other organisations.

In terms of scope, the Convention continues to cover the same services that were covered by previous ANACOM decisions on the criteria for setting universal service prices: correspondence services, parcels and newspapers and periodical publications that comprise the universal service offer, including the registered mail service used in judicial or administrative proceedings.

The pricing of postal services covered by the Convention continues to comply with the following tariff principles:

a) affordability for all users;

b) cost orientation, so that prices encourage efficient provision of the service universal;

In terms of the pricing regime governing services covered by the Convention, in line with previous arrangements, prices are subject to a maximum annual average variation, during each year of validity. The maximum permitted variation results from a formula that takes into account the consumer price index, variation in traffic, the weight of variable costs in total costs and efficiency associated with CTT's activity within the scope of universal service provision. The price calculation formula also includes a factor to be applied in the event of significant changes in context related to the conditions of universal service provision. This factor may raise or lower the maximum price variation permitted each year, depending on significant changes occurring in the conditions of service provision, and the impact of these conditions on compliance with the principles governing universal service pricing. However, its value will always be determined by agreement between the three Convention signatories.

For each price, maximum variations are established on an annual basis and for the overall duration of the Convention (15% and 30% respectively). These maximum variations remain subject to the maximum annual average variation of prices applicable to the whole basket.

Bearing in mind the principle of affordability and as a guarantee of protection of the rights and legitimate interests of users, in particular consumers, a maximum annual variation remains applicable to the price of national non-priority mail for items weighing up to 20 grams. This constitutes the service with the greatest relevance in terms of traffic for the occasional user segment (maximum variation of 4 cents per annum).

Likewise, the Convention excludes special prices and conditions associated with postal services that are part of the universal service offer, which comply with the specific regime provided for in article 14-A of Lei Postal (Postal Law). 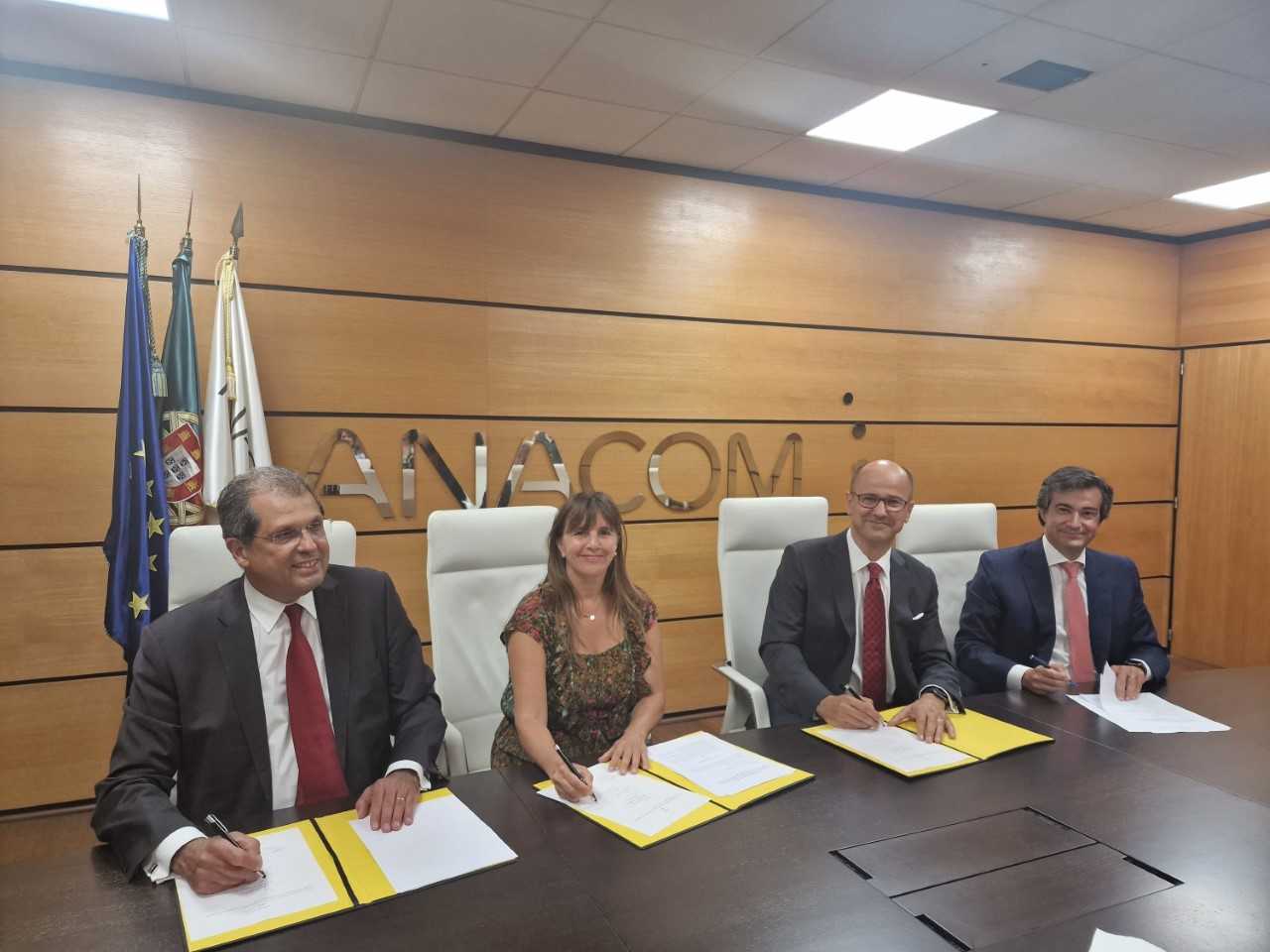