ANACOM and Odivelas Municipal Council are going sign a cooperation agreement on Monday to establish the terms of cooperation in support of communities, in the context of the digital terrestrial television (DTT) migration process.

The signing of the cooperation agreement comes from the meeting held on 16 October 2019 with the objective of making known the process of change of DTT and providing clarification regarding all aspects associated with the pilot phase, which will take place on 27 November.

This process will consist of the disconnection of the central Odivelas transmitter, covering the whole municipality of Odivelas and the parishes of Santa Clara, Carnide and Lumiar, in Lisbon, and Encosta do Sol, in Amadora.

This meeting, which was attended by João Cadete de Matos, chairman of ANACOM’s Management Board, and Hugo Martins, Mayor of Odivelas, addressed all the technical, communicational and population support aspects of this process of change involves, with ANACOM providing detailed information on what will happen.

The municipality will collaborate with ANACOM at various levels, particularly with respect to the disclosure of information, in particular to the more elderly and underprivileged population, with the signing of a cooperation agreement to this effect being planned. 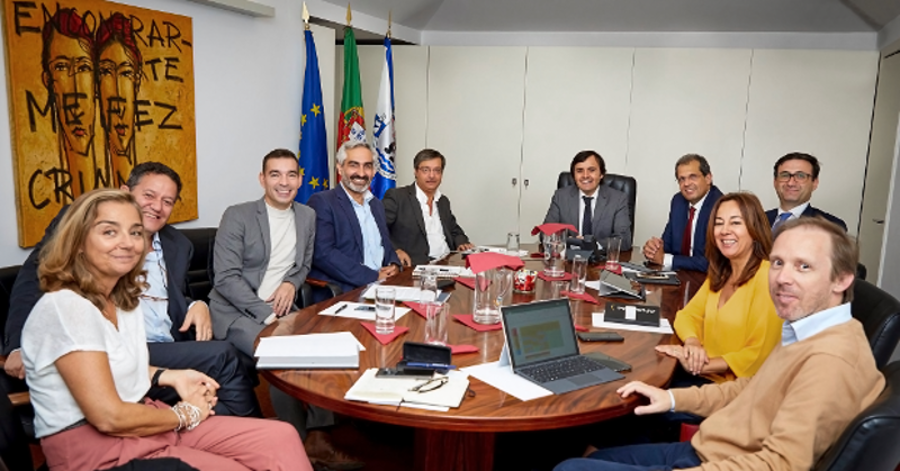