ANACOM held meetings with the Intermunicipal Communities of Alto Tâmega and Alto Minho on 6 October 2020 to disseminate the DTT migration process.

The meeting with the Alto Tâmega High Intermunicipal Community (CIM) was attended by the Vice-Chair of ANACOM, João Miguel Coelho, who explained the DTT migration process and the measures taken by ANACOM to mitigate the impact of this process among the population.

The DTT transmitters serving the municipalities included in the Alto Tâmega CIM will be switched between 8 and 22 October, starting with the Leiranco and Sapião transmitters.

At the meeting, ANACOM's Vice-Chair also spoke about the mobile network coverage and the countrywide situation in terms of optical fibre network coverage, reiterating the importance of having access to quality high-speed internet, both fixed and mobile. He also referred to ANACOM's proposals that feature in the draft 5G auction regulation, which were recently submitted to public consultation, and the importance of national roaming and co-investment to expand the population's access to mobile networks.

The municipal authorities attending the meeting stressed the importance of access to the new technologies to prevent and correct inequalities, lamenting that the sharing of infrastructures had not advanced earlier, which would have prevented the spreading of antennas and posts all over the country. Indeed, the chaotic proliferation of posts and cables was another of the concerns voiced by the municipal authorities, regarding which they consider legislative intervention to be necessary.

On that same day, ANACOM also held a meeting with the Alto Minho CIM. In video-conference mode, this meeting was conducted by ANACOM Chairman, João Cadete de Matos, to disseminate the DTT migration process. In a nutshell, the municipal authorities expressed the same concerns as their peers of the Alto Tâmega CIM, especially regarding the importance of the entire population having good mobile and fixed broadband coverage.

The same concerns were voiced by the Terras de Trás os Montes CIM, at a video-conference meeting held on 24 September 2020, attended by ANACOM's Chairman. The switchover of the transmitters in the municipalities of Alfândega da Fé, Bragança, Macedo de Cavaleiros, Miranda do Douro, Mirandela, Mogadouro, Vila Flor, Vimioso and Vinhais, which are included in the Terras de Trás os Montes CIM, started on 6 October and continues up to 14 October. 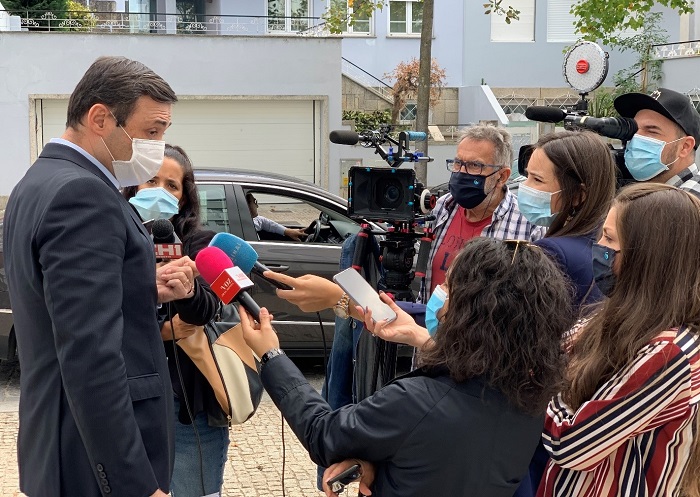 The Vice-Chair of ANACOM explained the DTT migration to the media. 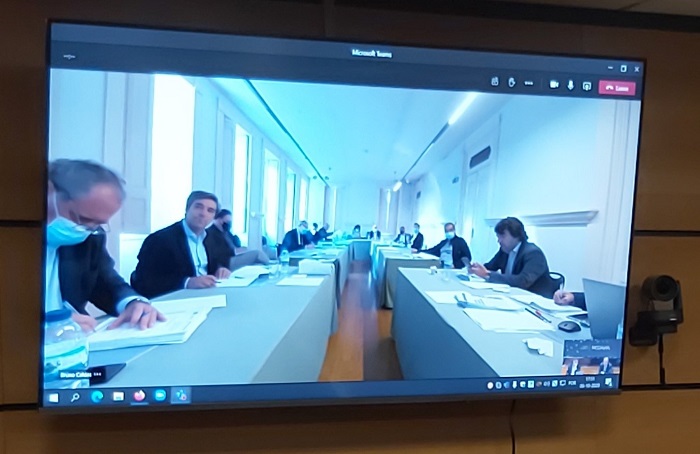 Some DTT dissemination meetings have been held at a distance. Moment of ANACOM's meeting with the Alto Minho CIM.