On 10 July 2020, MEO informed ANACOM of the need to change the time frame of the process of migration of the digital terrestrial television (DTT) network due to the unavailability of one of its suppliers to provide the services in the field for retuning the broadcasters, as a result of the Covid-19 pandemic in Portugal. Therefore, the DTT network migration process, which has been suspended due to the pandemic crisis, shall only be resumed on 12 August and not 3 August as MEO had previously proposed.

According to the new time frame submitted by MEO, which the Government and ANACOM agreed with, the migration process shall be resumed with the retuning of the Alter do Chão broadcaster, on 12 August, and not on 3 August with the Palmela broadcaster, which shall be followed by the broadcasters of the Greater Lisbon region.

The completion of the works is now forecast for 18 December 2020, one week after the date featuring on the previously established time frame.

The digital terrestrial television network is composed of 243 broadcasters, of which 180 have yet to be migrated (see map). When the process was suspended, on 13 March, 63 broadcasters had already been switched.

On 12 August, when the Alter do Chão broadcaster is switched, the people receiving their television signal through this broadcaster will get a black television screen; only at that time will it be necessary to retune the television or DTT set top box and they will continue to be able to watch television free of charge, as has always been the case up to date. It's a simple process. ANACOM has taken care to ensure that it will not be necessary to replace or redirect the antenna, change the TV or set top box, and no-one will need to subscribe to paid television services. Condominiums/buildings that have facilities with mono-channel amplifiers might have to replace them. 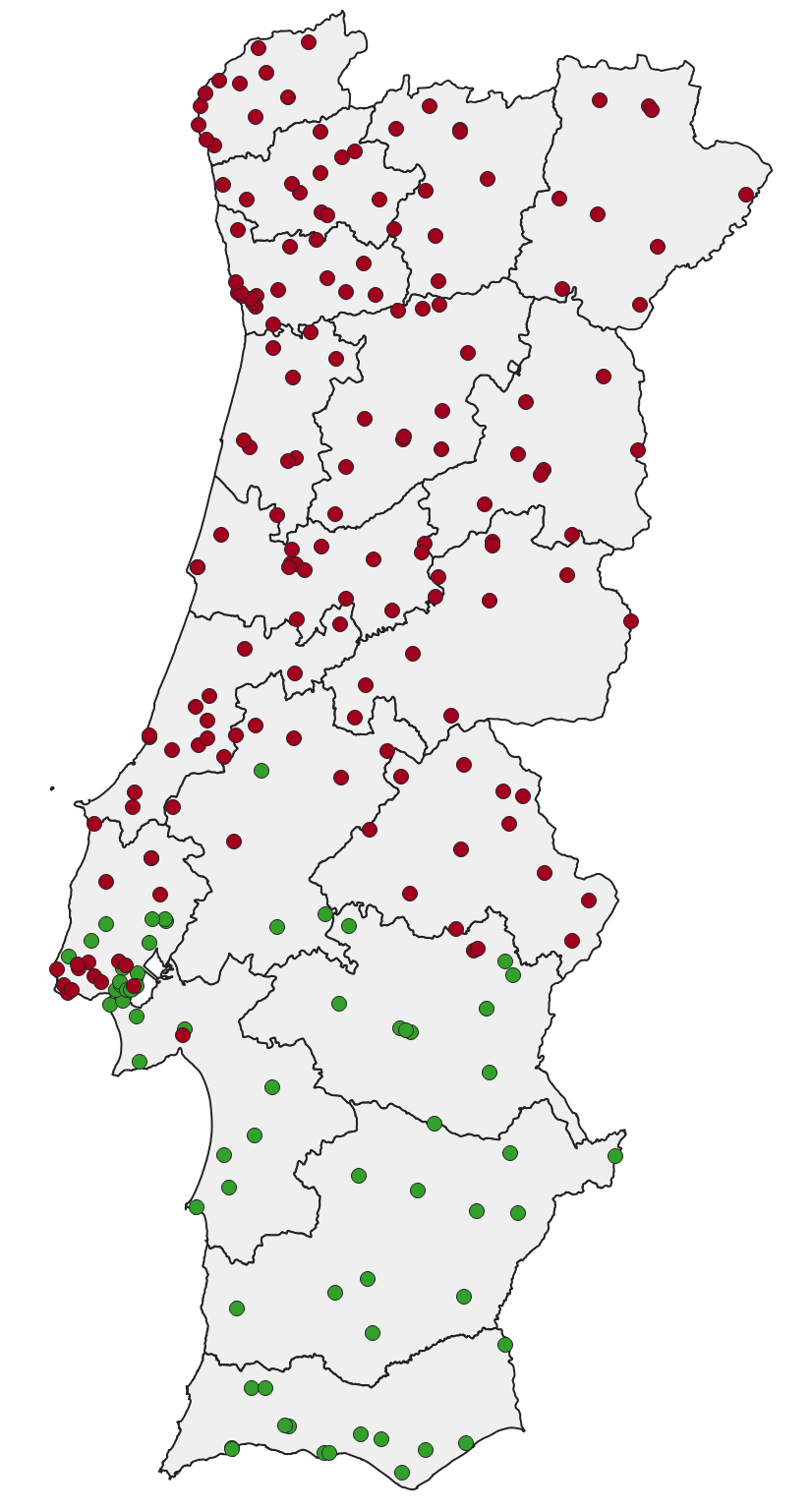 Autonomous Region of the Azores (Broadcaster not yet migrated) 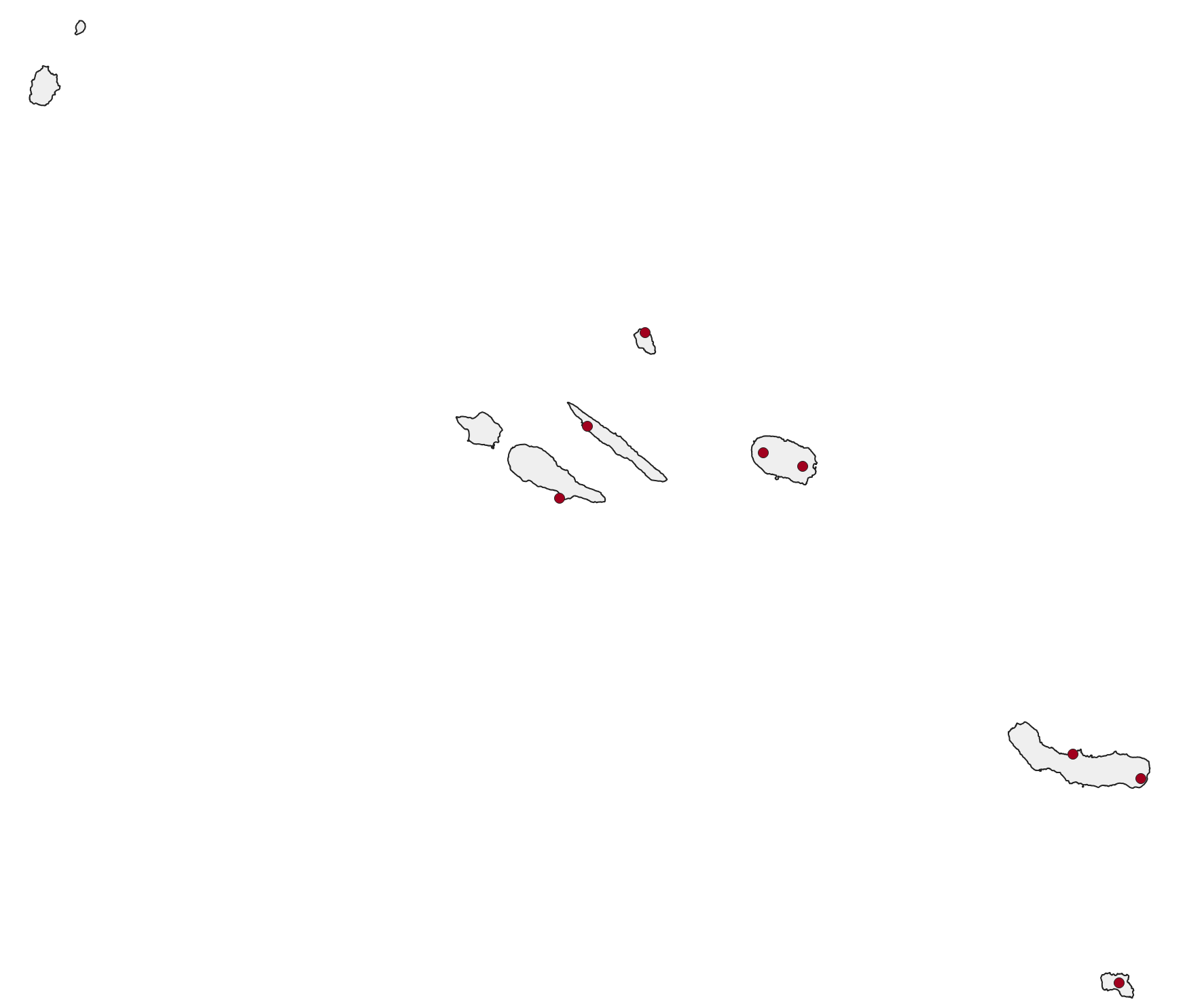 Autonomous Region of Madeira (Broadcaster not yet migrated) 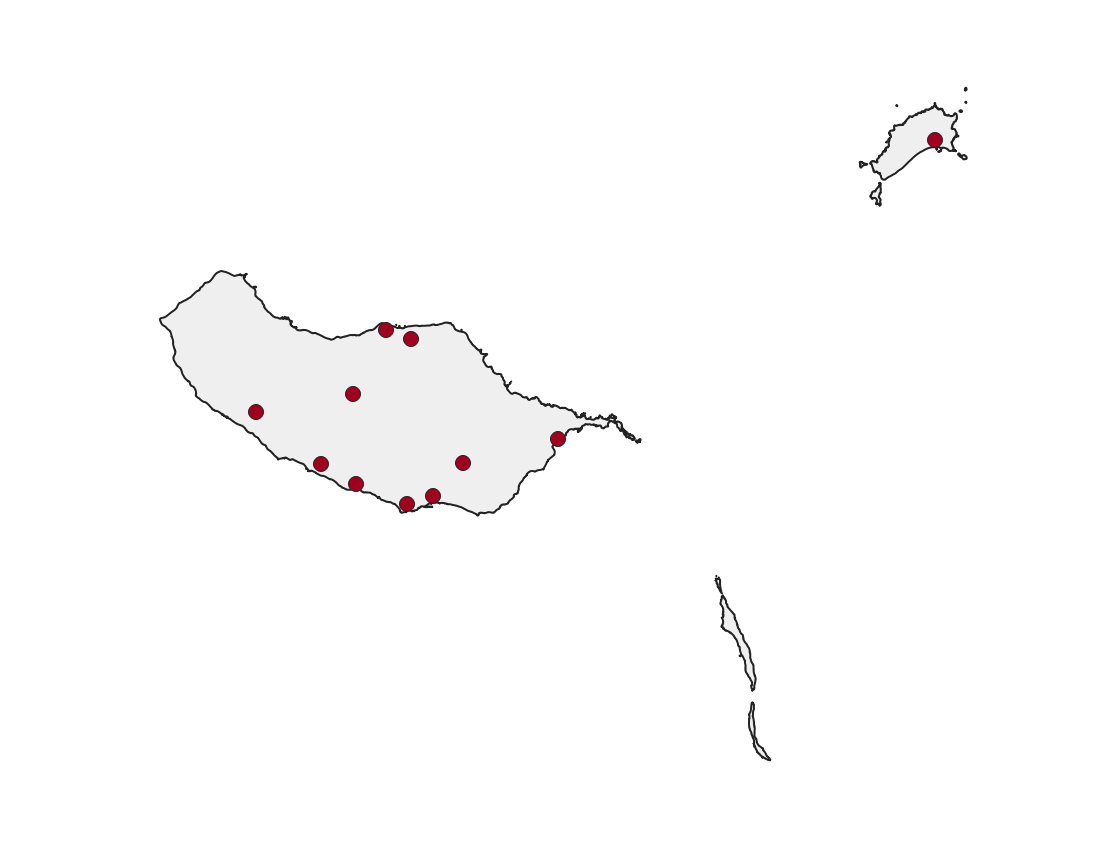