The Chair of ANACOM's Board of Directors, João Cadete de Matos, has been elected unanimously as Chairman of the European Regulators Group for Postal Services (ERGP) in 2019. The election was held today in Bonn at the ERGP plenary meeting.

In accordance with the rules of the European Regulators Group, Mr Matos will serve as Vice-Chair in 2018 and also in 2020, ensuring continuity of the Group's work. In 2018, the position of ERGP Chair will be held by Jack Hamande, Chair of the Belgian regulator. 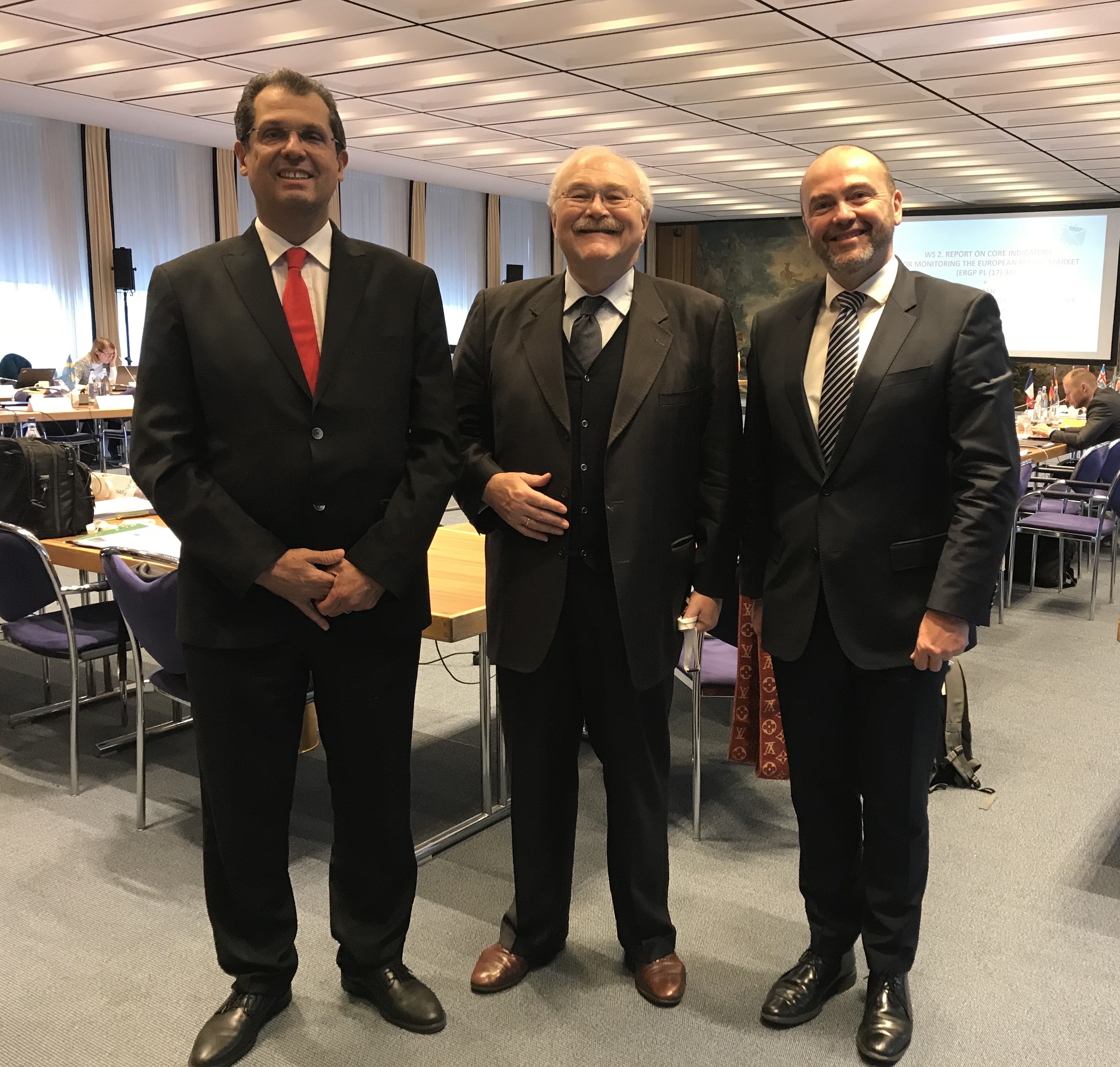