On 19 December ANACOM held a commemorative ceremony of its 30th anniversary at the Library of Imprensa Nacional Casa da Moeda, launching the collective book produced by 49 ANACOM employees (current and retired) entitled «ANACOM 30 anos - Contributos para a História da Regulação em Portugal» (ANACOM 30 years - Contributions to the History of Regulation in Portugal), revealing ANACOM's activity, both from a historical perspective, reporting experiences encountered over the last 30 years, and offering a prospective vision on various themes and issues that are currently topical, such as the relevance of ANACOM's mission in the context of the fifth generation of mobile communications (5G).

With the publication of this book, which has the seal of approval of the Imprensa Nacional Casa da Moeda, ANACOM aims to disclose reflections on important aspects of its activity, such as the regulation of electronic communications and postal services, the management of the radioelectric spectrum, ANACOM's role concerning electronic communications infrastructures, supervisory and disciplinary action, and cooperation undertaken in the international sphere, without forgetting one of the pillars of ANACOM's mission, promotion of the defence of communications consumer rights.

The opening of the launch session was charged to the Undersecretary of State and Communications, Alberto Souto de Miranda, and the presentation of the book was made by the Member of the Board of Directors of ANACOM, Paula Meira Lourenço, which included the testimonials of various authors of the published articles. The ceremony was closed by the Chairman of the Board of Directors of ANACOM, João Cadete de Matos, having been by various Regulatory Entities, such as the Autoridade Nacional da Aviação Civil (Portuguese Civil Aviation Authority), the Autoridade de Supervisão dos Seguros e Fundos de Pensões (Insurance and Pension Funds Supervisory Authority), Banco de Portugal (Bank of Portugal), the Comissão do Mercado de Valores Mobiliários (Securities Market Commission) and the Entidade Reguladora para a Comunicação Social (Regulatory Authority for the Media), the Fundação Portuguesa das Comunicações (Portuguese Communications Foundation) and various former employees and members of the Boards of Directors of ANACOM.

According to Paula Meira Lourenço, Member of the Board of Directors of ANACOM, “this is a unique book that consolidates the contributions of a number of ANACOM employees, both current and retired, about topics of their mission, with its publication and disclosure to the general public being essential to strengthen the promotion of the knowledge on and transparency of ANACOM's activity as a Regulatory Entity. The success of this initiative has driven a desire to ensure its continuity in the future”. 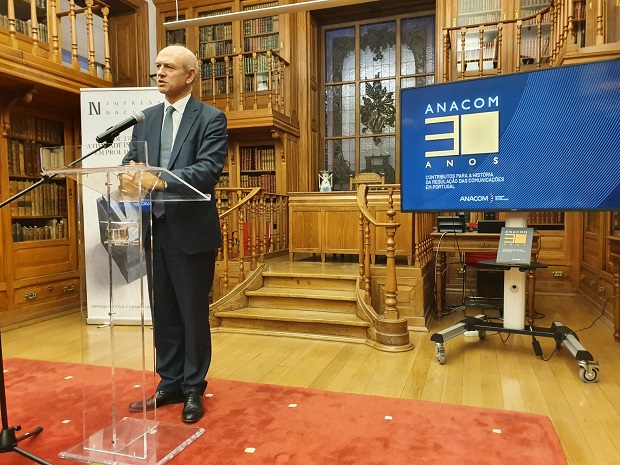 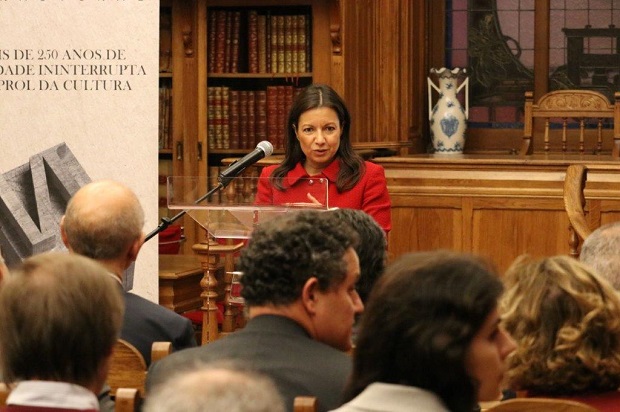 Paula Meira Lourenço, Member of the Board of Directors of ANACOM 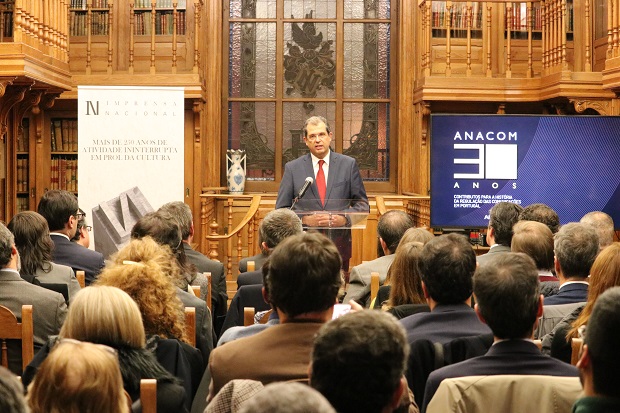 João Cadete de Matos, Chairman of the Board of Directors of ANACOM 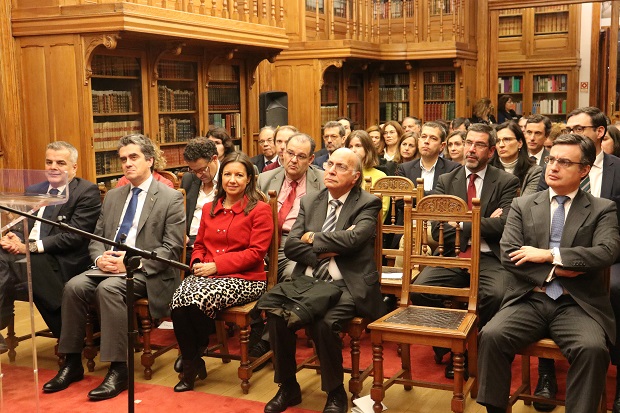